IKA Japan K.K. was founded in June of 1999, with the aim of establishing IKA as a leading company in the field of laboratory, analytical and process technology in the Japanese market. This also laid a future foundation for business development in the Asian market. Japan is the third largest economy worldwide and offers great growth opportunities for IKA. The proximity to the customer is of considerable importance. 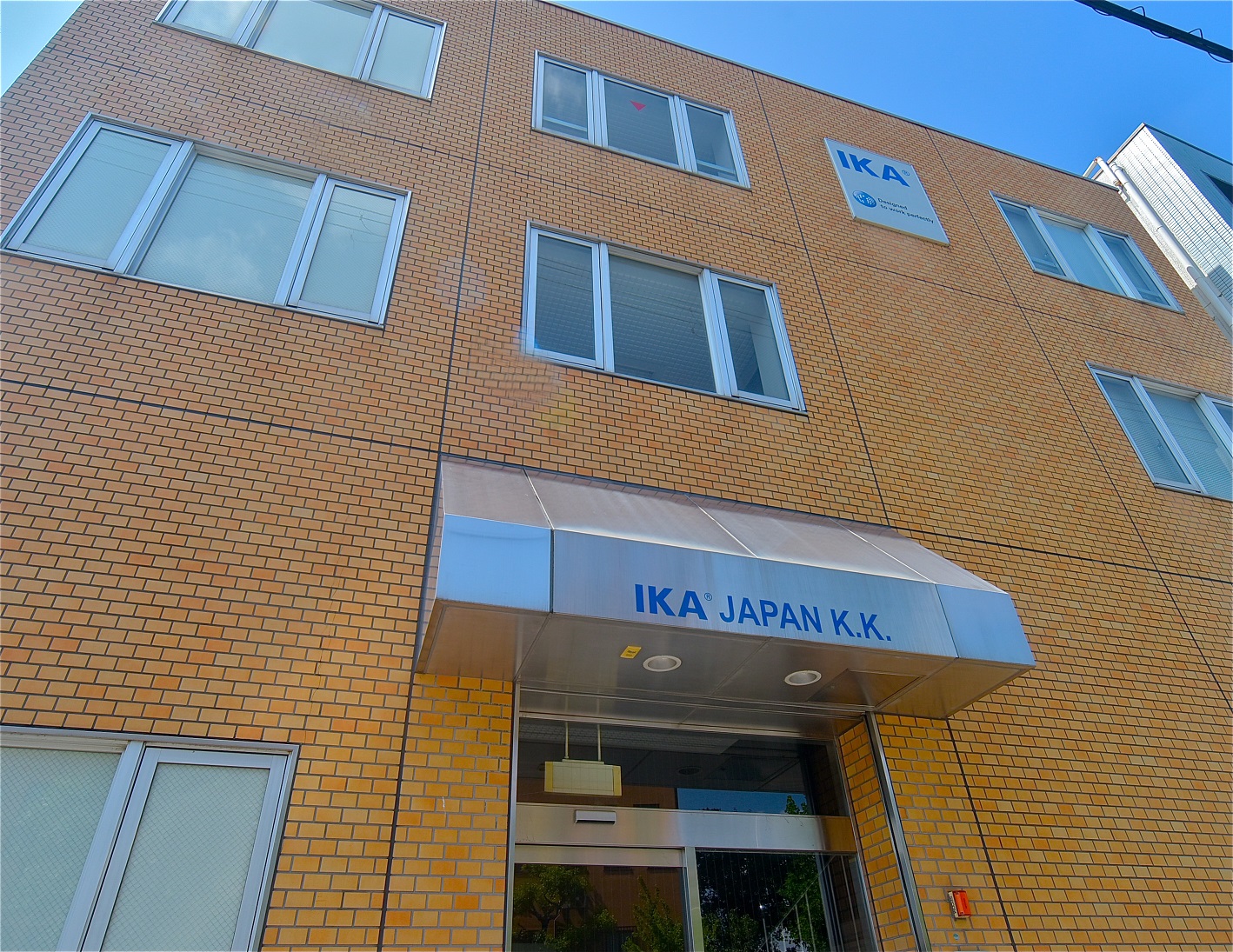 The investment has paid off; IKA can look back on a positive sales trend in the last few years and expects continued growth in the future. To celebrate the anniversary, management congratulates the Japanese team and presents gifts from the local “Baden” region for their contribution and hard work.

IKA’s first subsidiary was founded in 1985 in the USA. After a decade of steady growth in the world market, the first Asian subsidiary was established in Malaysia in 1995 to serve the booming Asian market. The IKA Group continued to see growth: In 1998, the Chinese subsidiary was founded in Guangzhou to cover the interesting Chinese market. IKA Japan and IKA India followed as well as the recently founded branches in Korea, Poland, Great Britain and Vietnam. 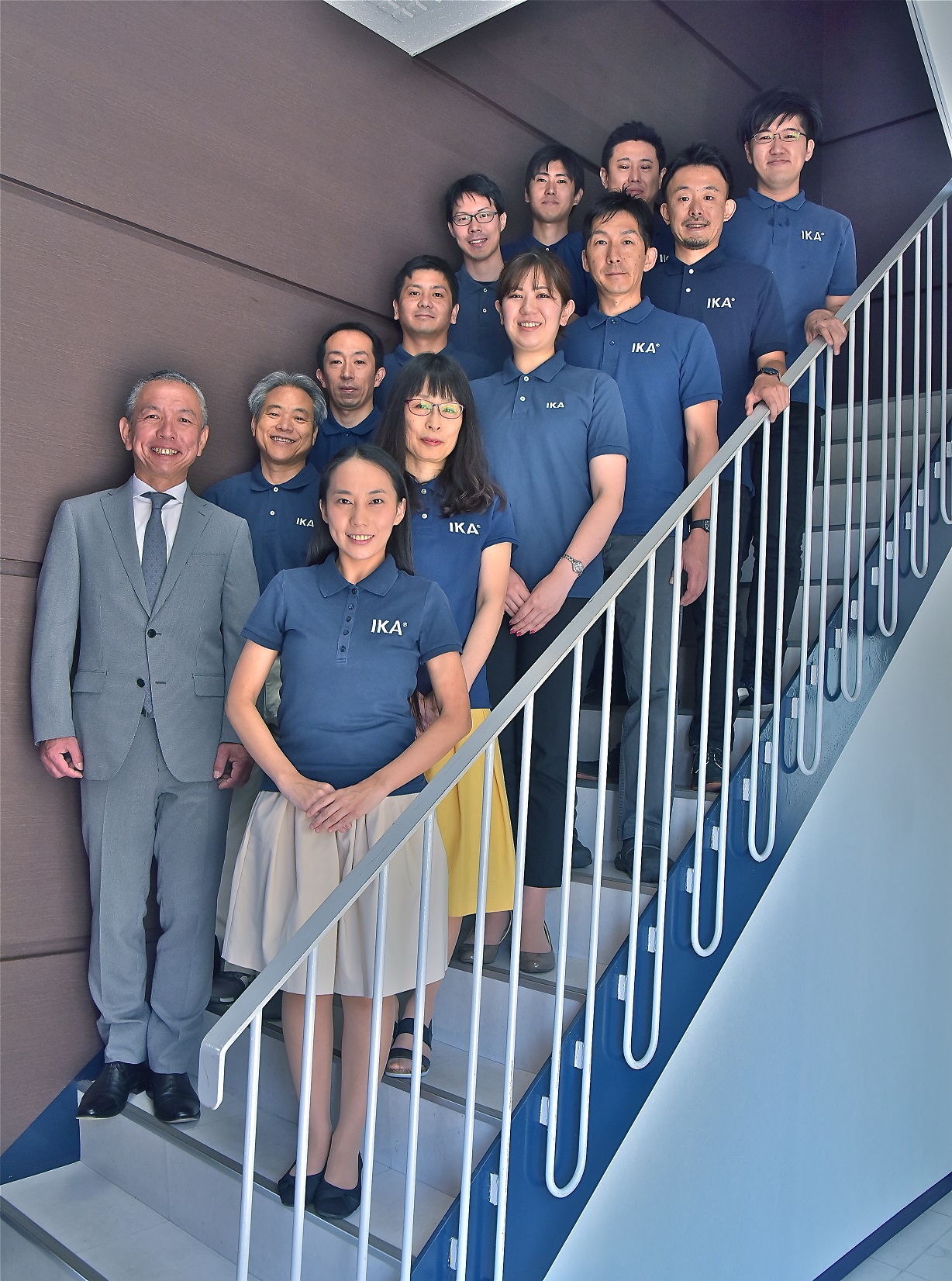