IKA Works, Inc. had two reasons to celebrate August 21st, 2015: the Germany-based world leader in laboratory, analytical, and process technology celebrated its 30th year in the US; and it officially inaugurated its new building next to its old location on Northchase Pkwy SE. Among the inauguration guests were professors and leading executives, including Chancellor Sartarelli from University of North Carolina Wilmington, a frequent cooperation partner for IKA. Other guests included BB&T Senior Vice President Charlie Mattox from Wilmington, as well as many top executives from the IKA headquarters in Germany.

“The new building is a symbol of the future of IKA”, said René Stiegelmann, owner and President of the IKA group. He announced that the Wilmington plant will handle more of its own parts production in the future and said, “being more independent from suppliers will make our company more stable”. He followed his comments by cutting the ribbon for the new building together with Managing Director Refika Bilgic. The ribbon was held by two young ladies in traditional Black Forest garb – a nod to the company’s Staufen headquarters in southwestern Germany.

Refika Bilgic herself led the guests through the brightly lit rooms in the horizontally stretched cubic building, which – thanks to its fine supporting columns and glass base – appears to be almost floating. Floors, tables, counter-tops, and paneling are all crafted from choice wood, balanced by the use of steel, glass, and classic-modern furnishings. The ground floor contains a showroom, a modern service area, a cafeteria, and generous office space. The upper floor houses staff workplaces throughout the half-open office landscape. Since IKA’s business is also growing rapidly on the North American continent, Stiegelmann said he is already planning to expand the production area.

Planning and development of the new building took two years. Most of the work was handled by local businesses: LS3P was the architect and Thomas Construction Group LLC oversaw the construction. The project was also supported by Burrows Smith, developer of the River Bluffs project in nearby Castle Hayne that is based on an ecological concept.

The US-branch of IKA originally opened its doors in 1895 in Cincinnati. The company grew rapidly and in 1993 it was decided to relocate the headquarters to the east coast with locations in Raleigh, Wilmington, or Charleston. In the end, Wilmington prevailed, mostly due to the quality of life it offers and proximity to the Research Triangle Park. The first move was to a leased building that was about three times the size of IKA's old Cincinnati headquarters. The staff moved in on Thanksgiving weekend of 1994 and initially, only process equipment was made there.  The Wilmington facility is now producing nearly the entire palette of laboratory equipment for stirring, mixing, dispersing, distilling, heating and cooling, grinding, and for other types of processing.
​ 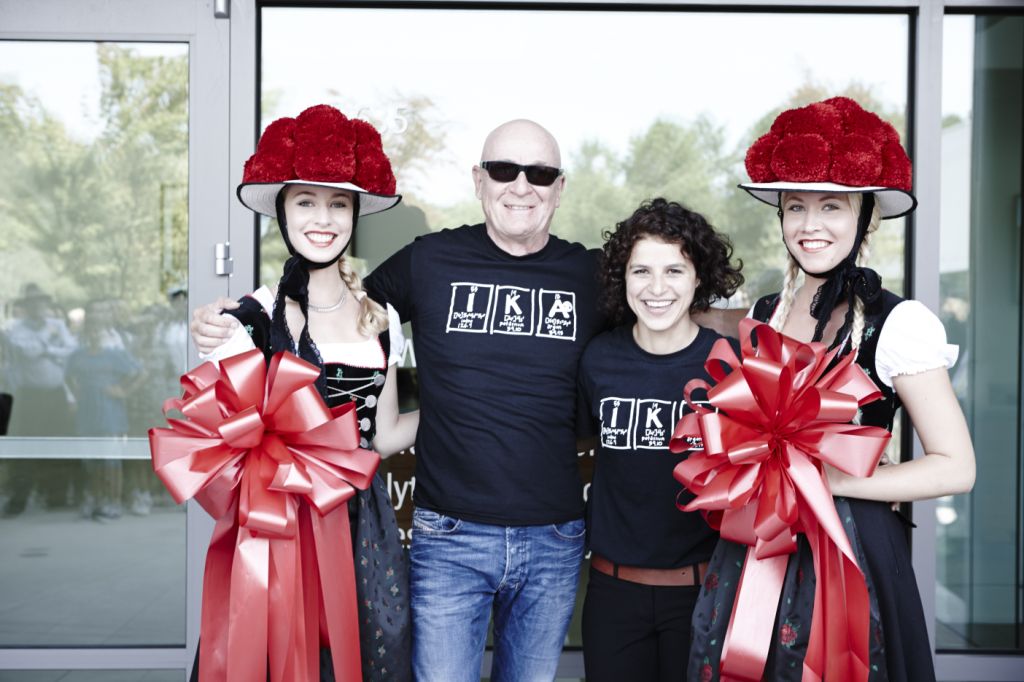 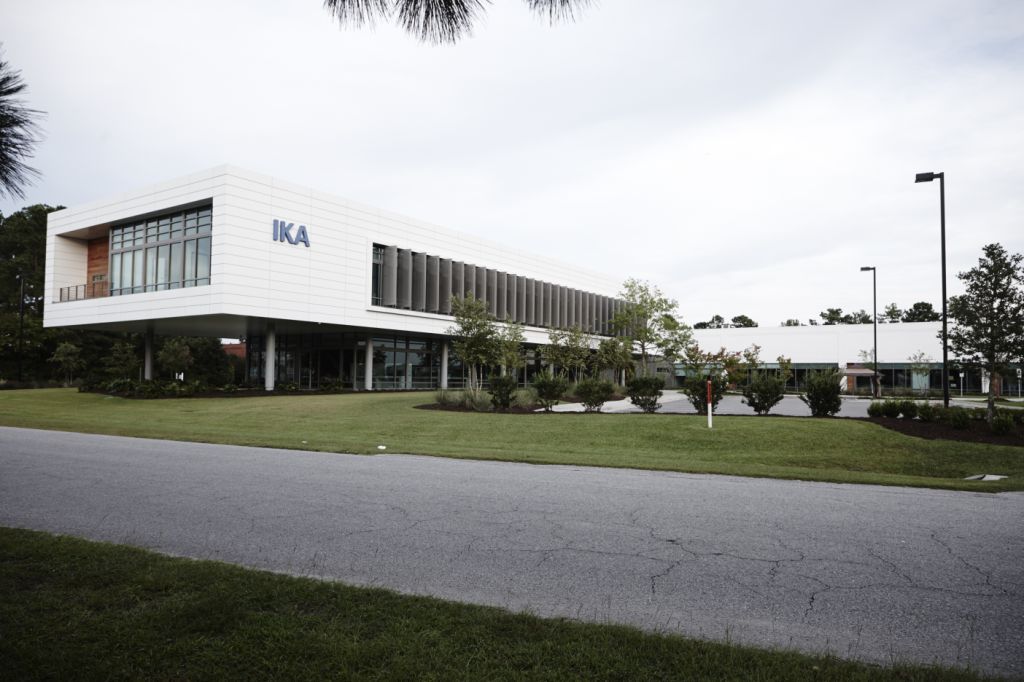